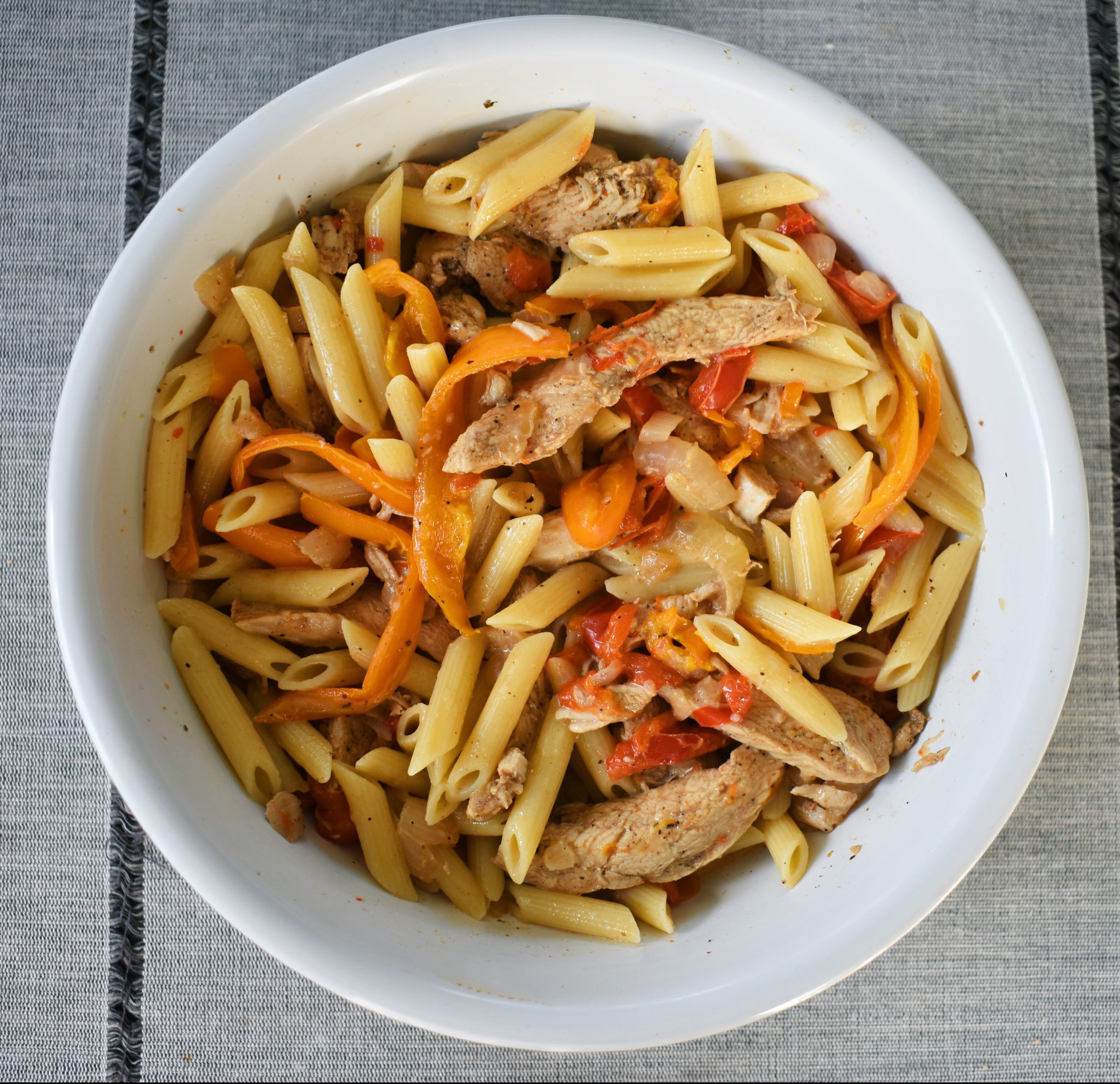 Adapted from a recipe from the American Heart Association

Hilltown House is located in the heart of picturesque Bucks County PA. I’ve spent the last 6 years transforming our builder grade house into a unique and happy place for my family.

A Bedroom Makeover for my Growing Boys